The World's Wife by Duffy 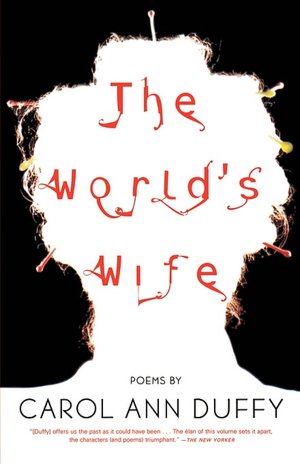 Be terrified. It's you I love, perfect man, Greek God, my own; but I know you'll go, betray me, stray from home. So better by far for me if you were stone. —from "Medusa" Stunningly original and haunting, the voices of Mrs. Midas, Queen Kong, and Frau Freud, to say nothing of the Devil's Wife herself, startle us with their wit, imagination, and incisiveness in this collection of ...